May 16, 2017 | This was week #16 of our gatherings at the Senator's district office. People voiced shock that the president would share classified intel w the Russians, kudos to Warner for his work on the Senate Intelligence Committee. Also continued concern for healthcare.

May 9, 2017 | We have passed the 100 days that these events were originally intended to be held. We all agree to continue!

April 11, 2017 | The weekly gathering was smaller than usual as some of usual attendees went to events at Barbara Comstock's office planned for every day this week. Topic of the day was the environment, but most-voiced concerns were opposition to bombing of Syria and support for continued investigation into Russian interference in the election.

April 4, 2017 At least 60 people met at Senator Warner's office. We thanked him for announcing his opposition to Gorsuch.

March 21, 2017 | Topic of the day was Saving the ACA. Vote expected in Congress this week on GOP replacement plan. (Republicans pulled the bill on Friday of same week for lack of votes!) 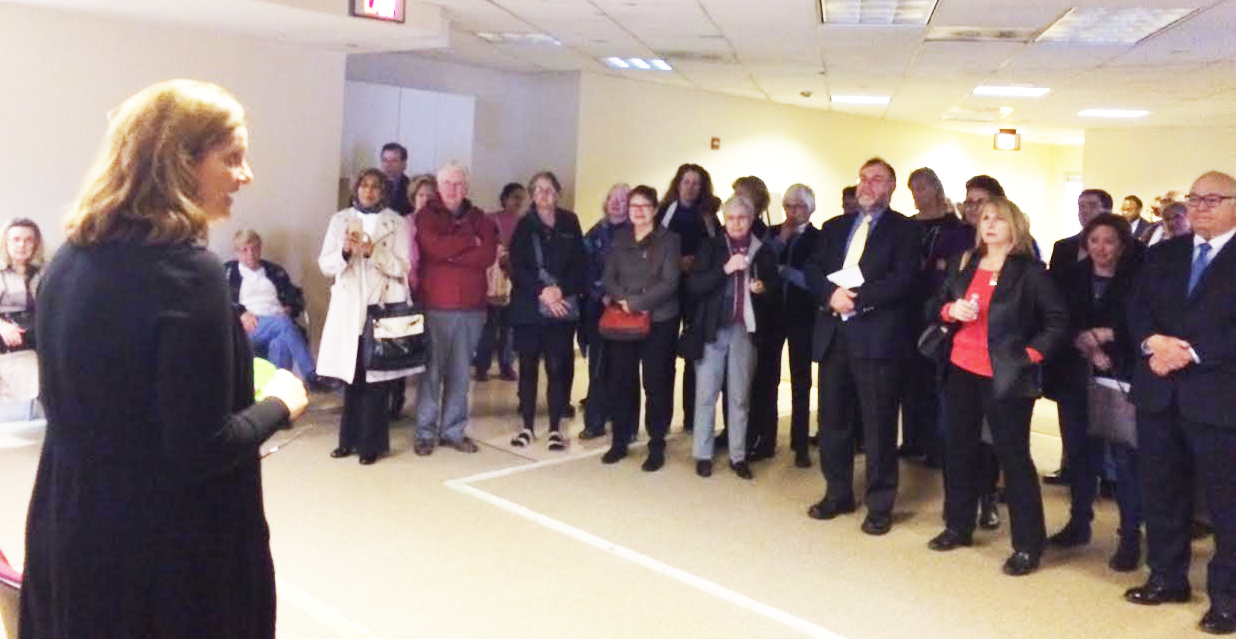 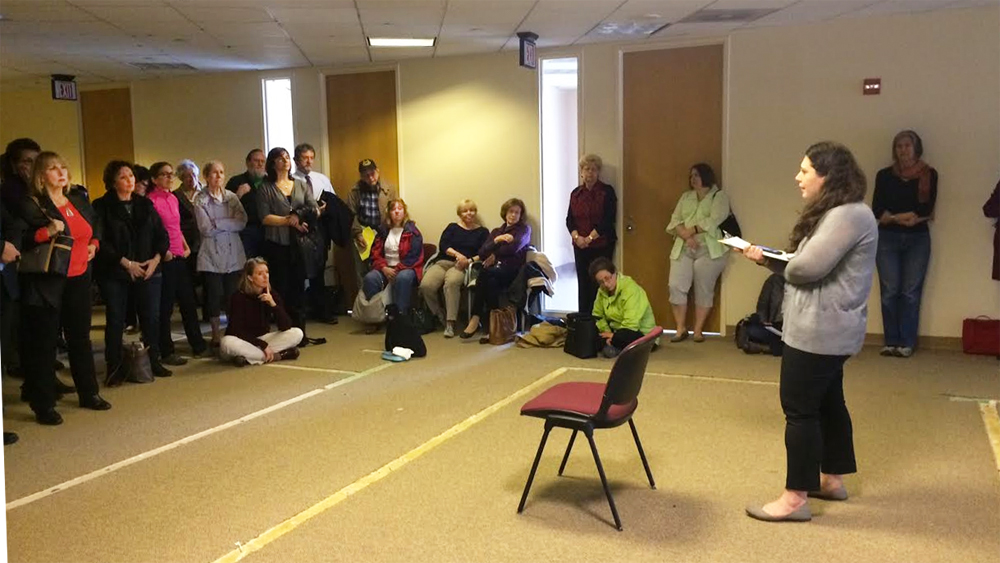 February 21, 2017 | More than 140 constituents met at Senator Warner's Vienna office to tell Senator Warner to save our health care, protect our immigrants, save our clean water and air and to fully investigate the administration's ties to Russia.

Thank you, Sen. Warner's staff for making us feel so welcome.